Creative documentary DOOZY is the debut feature from artist-filmmaker Richard Squires. Exploring the voice casting of American actor Paul Lynde as a series of Hanna Barbera villains in the late 1960s, animated antihero ‘Clovis’ re-enacts a number of alleged stories from the actor’s life, whilst experts take part in a curious gameshow and residents from Lynde’s Ohio hometown remember the talented star with affection. Through the lens of one of Hollywood’s hidden queer histories, DOOZY contemplates cartoon villainy and hysterical masculinity; the use of voice to signify ‘otherness’ and the frequently uneasy relationship between character and actor.

DOOZY had its world premiere at BFI London Film Festival 2018 and its international premiere at IFFR, Rotterdam 2019, competing in the Bright Future strand. DOOZY toured UK cinemas and venues in April-May 2019.

Doozy: the Triumph of Failure by Benedict Morrison

Doozy: A conversation between Richard Squires and Elroy Simmons  Fantasy/Animation

“DOOZY shows how animation is always about the queer complication of identity, the rebodying of disembodied voices, and the productively defective (mis)representation of the straight world.”

“Filtering the turbulent life of comedian and voice actor Paul Lynde through the zany tropes of his art, Richard Squires’ DOOZY is a work of deceptively kitschy surfaces. Like a muffled cry for help, the anguish of Squires’ emotionally repressed subject is warped and stifled by the schemas of pop culture, flattening the star into a literally two-dimensional caricature.”

“As much as DOOZY is downright educational in its presentation, it always strives to keep you slightly on the back foot; just a little bit off-kilter as you dig into the material… A surprising look at Lynde’s work as it intersected with his closeted homosexuality”

Kara Dennison, We Are Cult

“This offbeat documentary about irrepressible actor-comic Paul Lynde refuses to take the usual route through his life, opting for a wider academic exploration of fame and sexuality while indulging in some animated flights of fancy… the resulting movie is resolutely quirky.”

Rich Kline, Shadows on the Wall 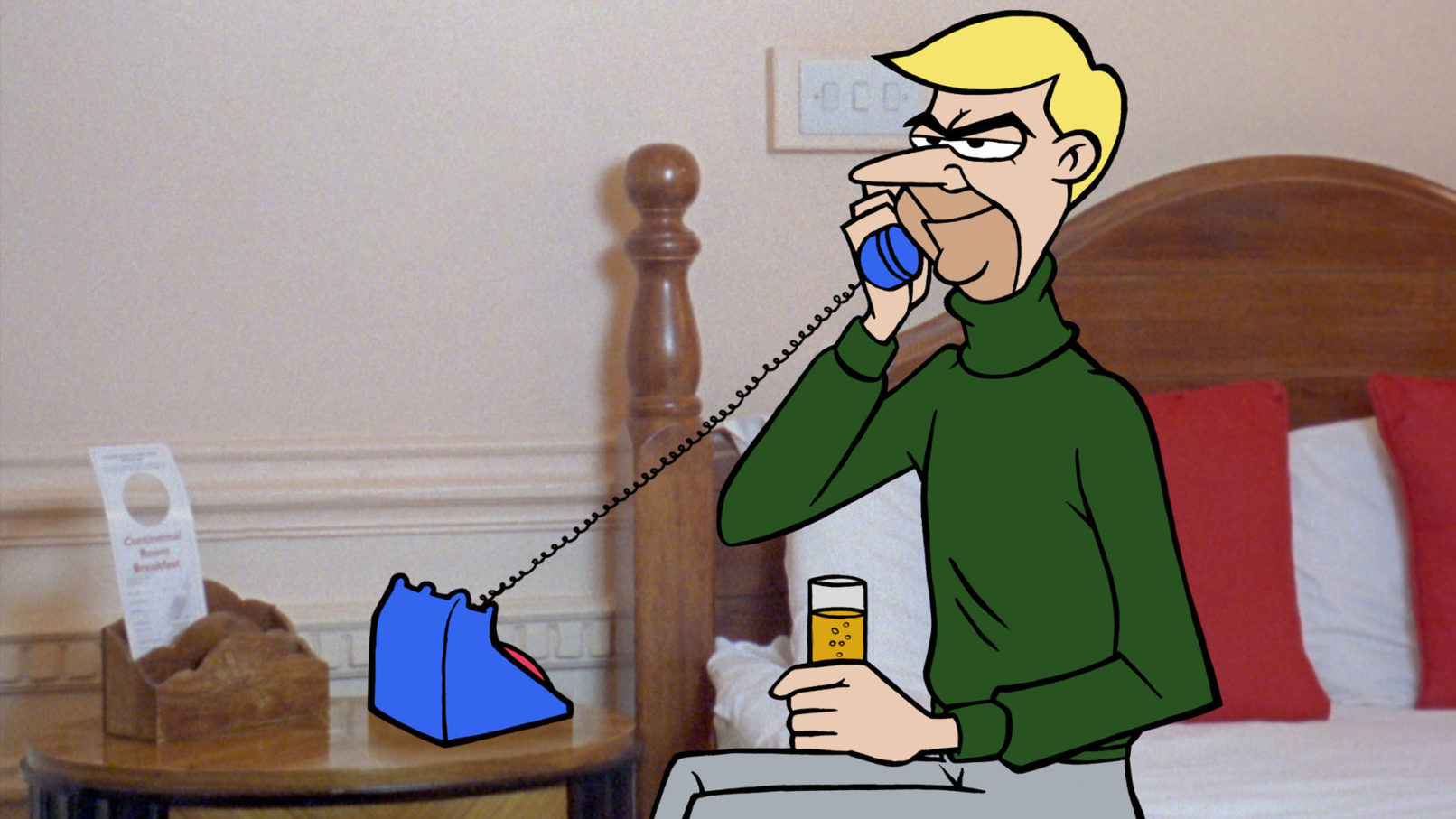 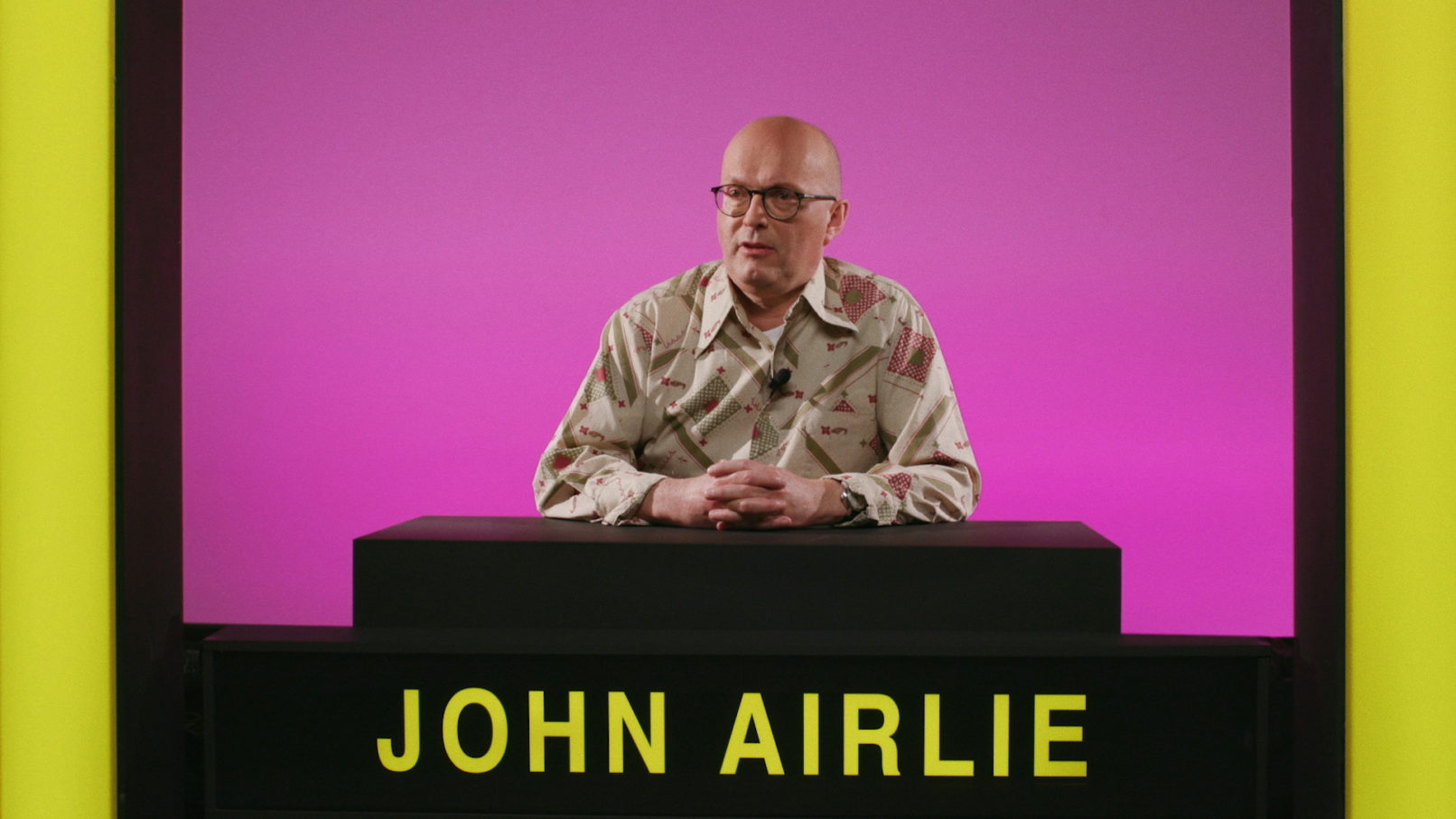 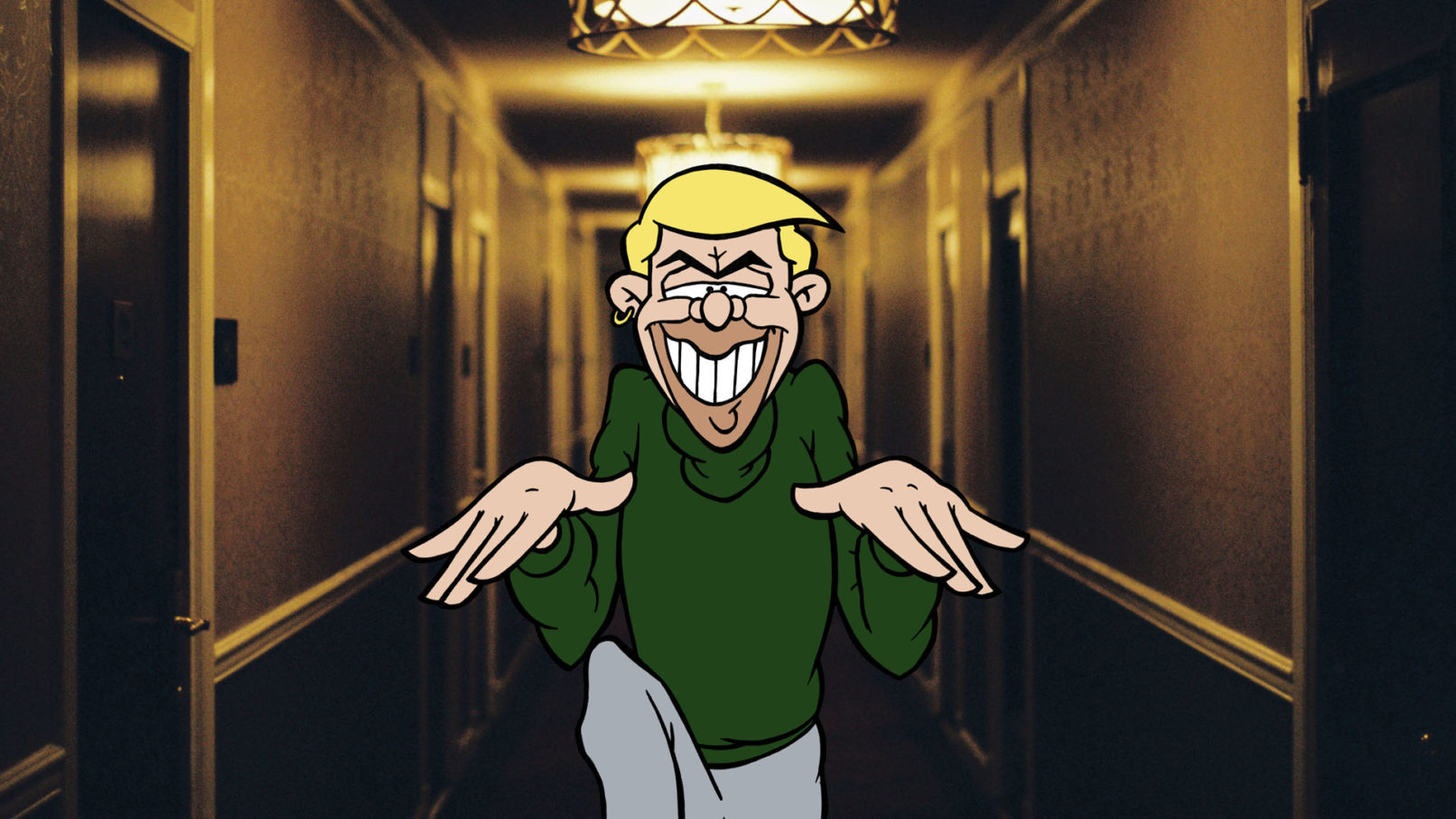 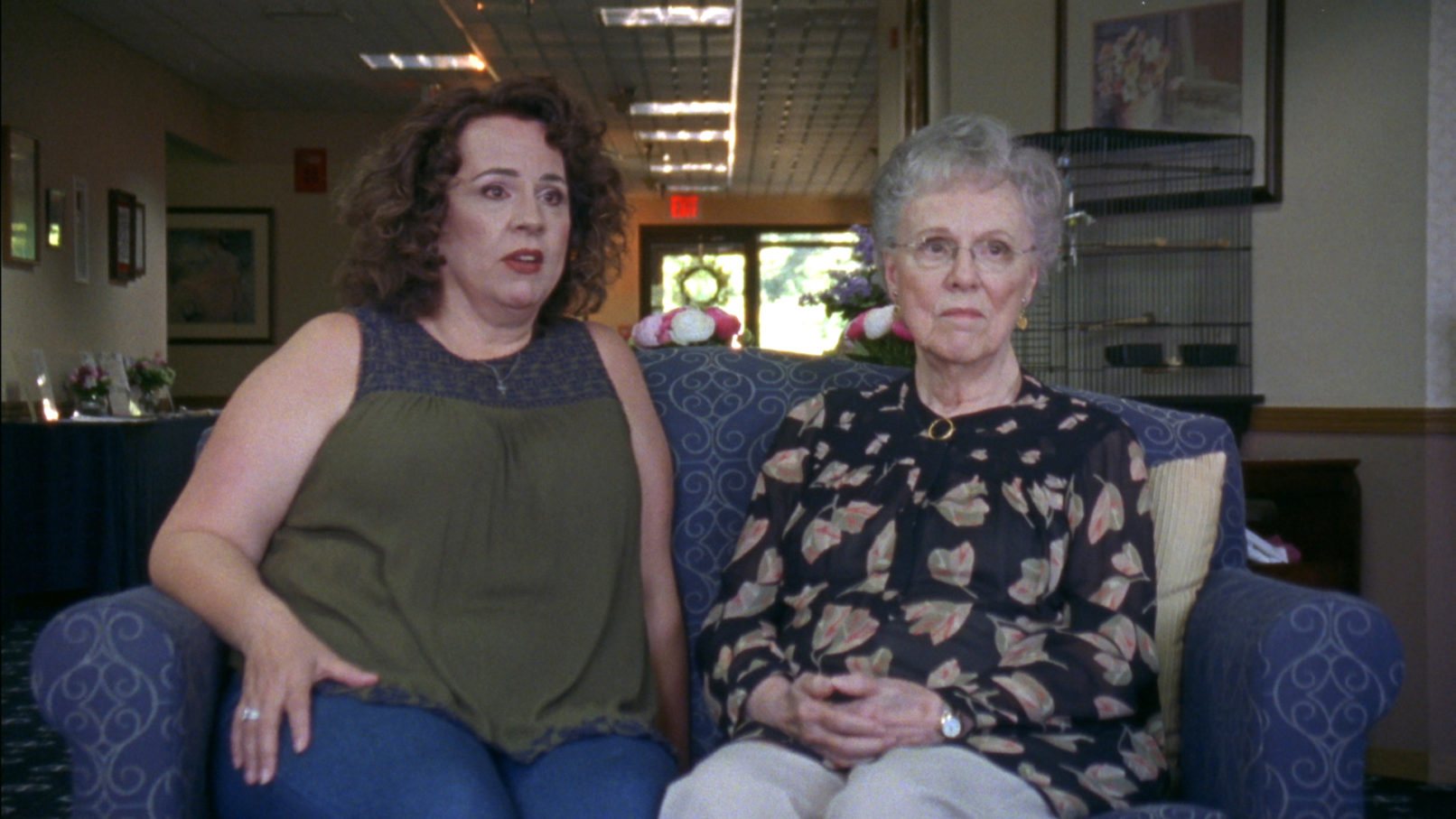 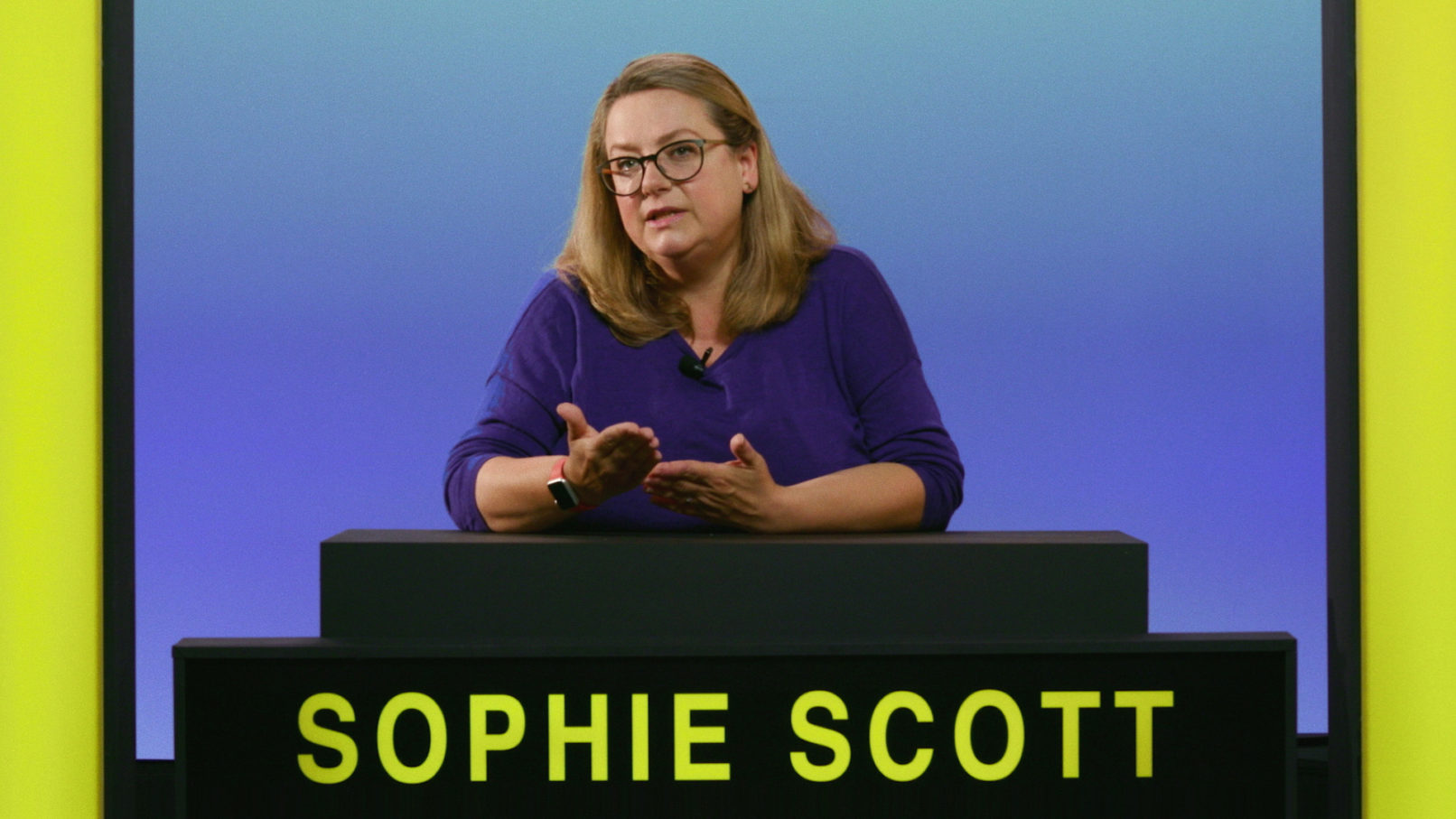 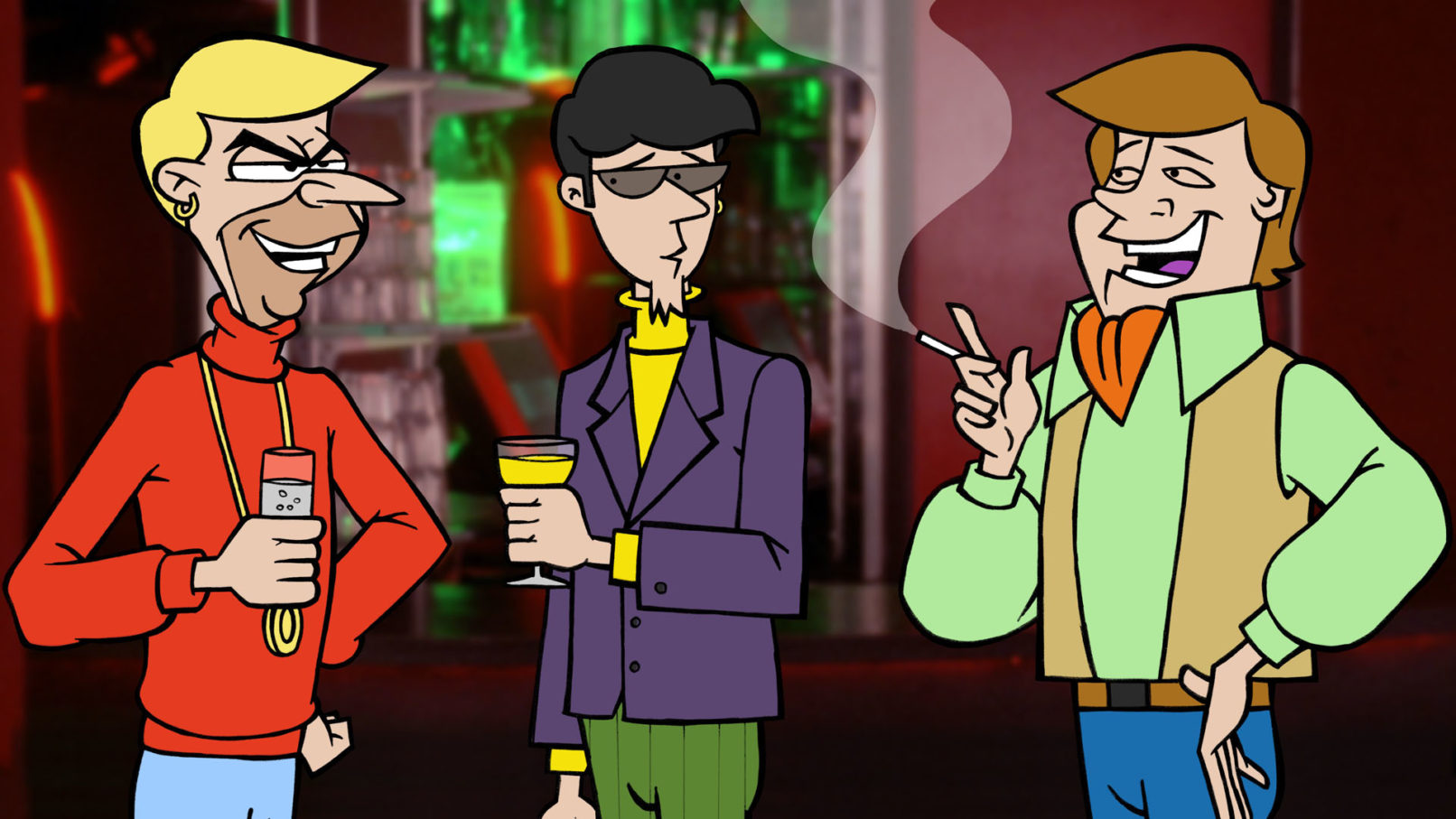 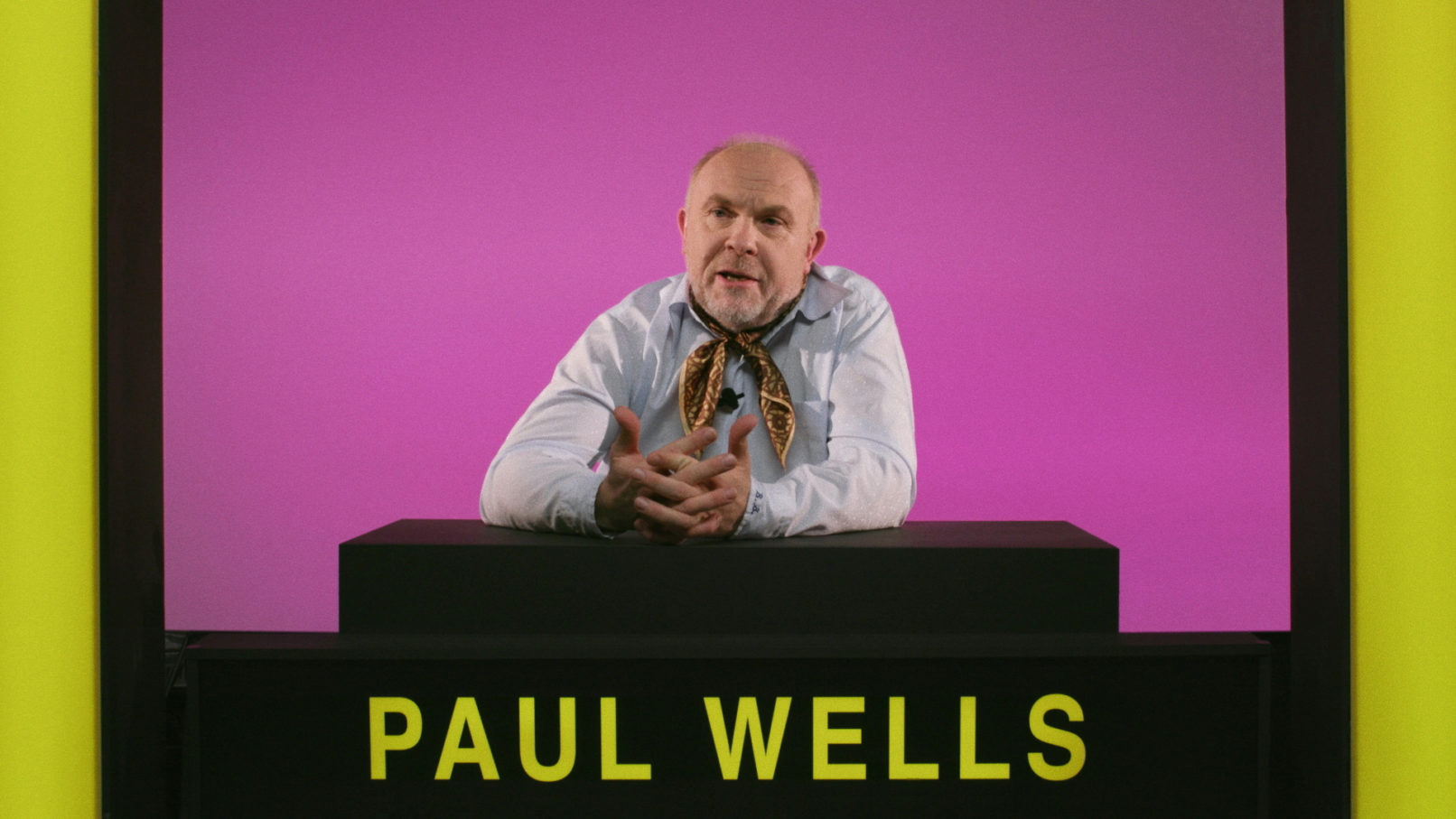 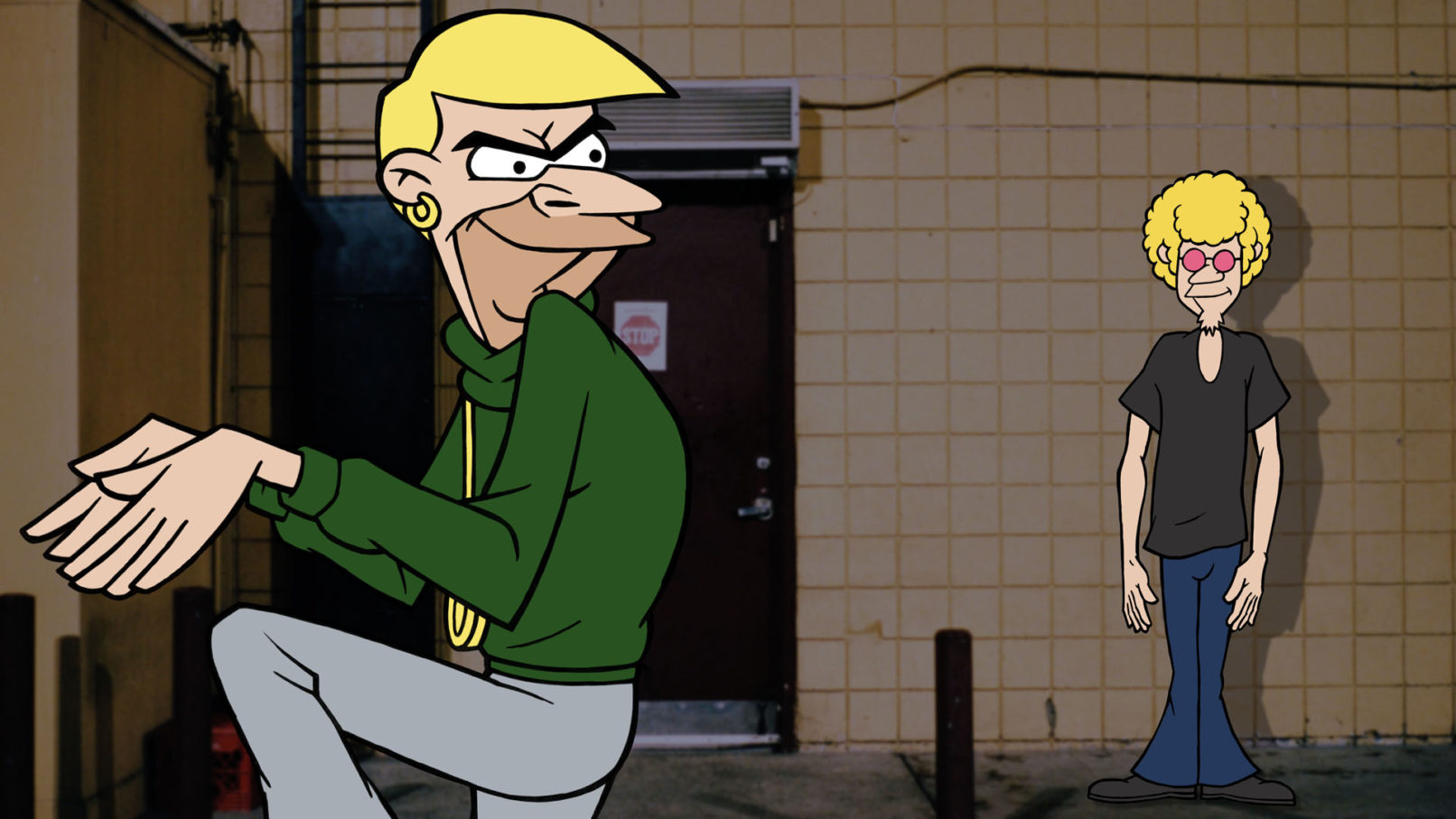