PROGRAMME examines the origins of ‘hysteria’ at the Salpêtrière Hospital in Paris, interweaving documentary, drama and sporadic attempts at hypnotic communication.

In the late 1800s the Salpêtrière was the stage for Dr Charcot’s highly theatrical presentations of ‘hysteria’ featuring star patients such as Blanche Wittman. PROGRAMME examines aspects of the neurologist’s practice that suggest manipulation, collusion or simulation and revisits the Salpêtrière’s history as an establishment of social control. Interviews with historians, dramatic reconstructions and a syphilitic narrator come together to fashion a hysterical narrative that eventually unravels to expose its own construction.

A commissioned text Camera Obscura by Ian White accompanied the release of the film. 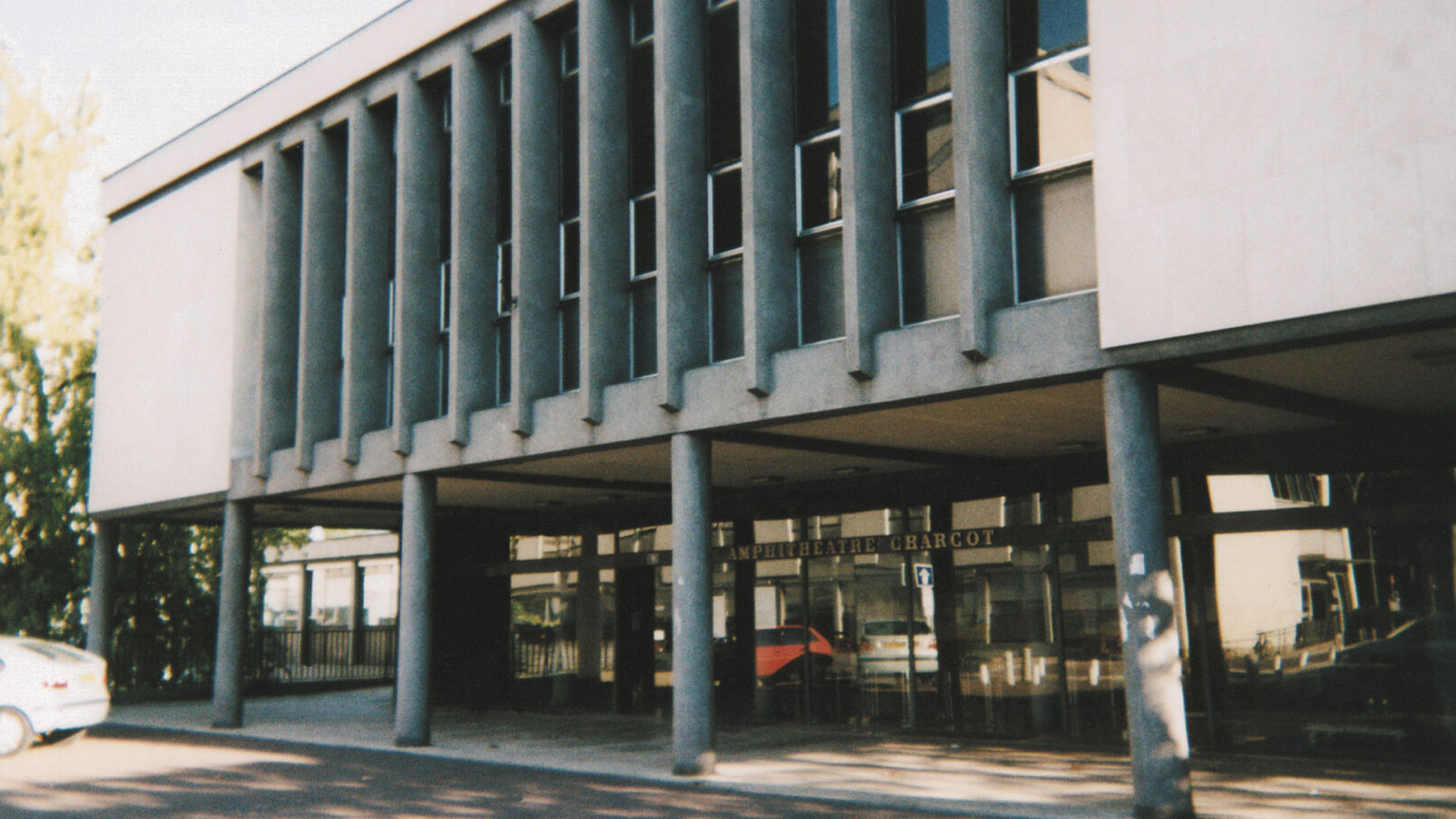 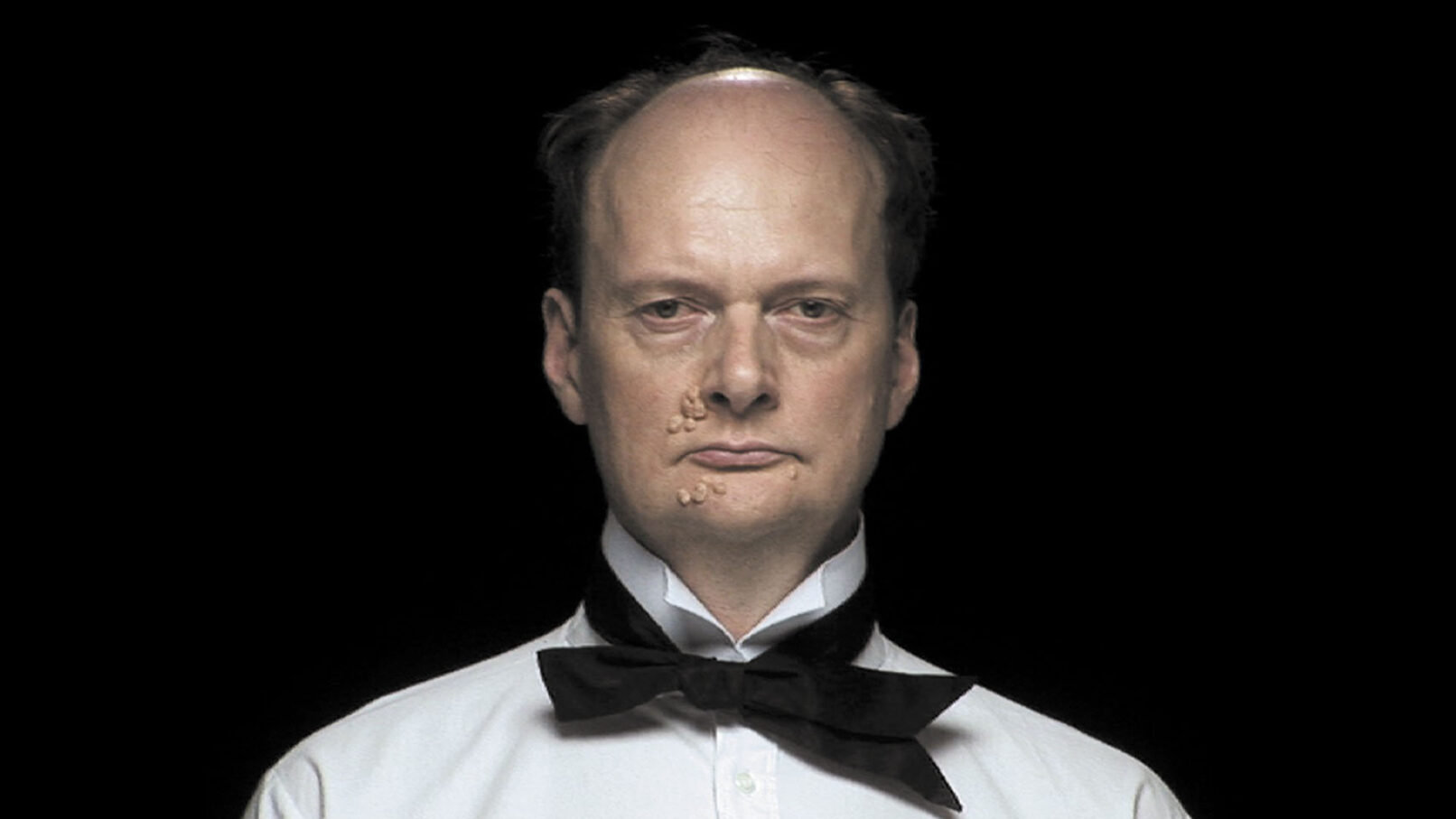 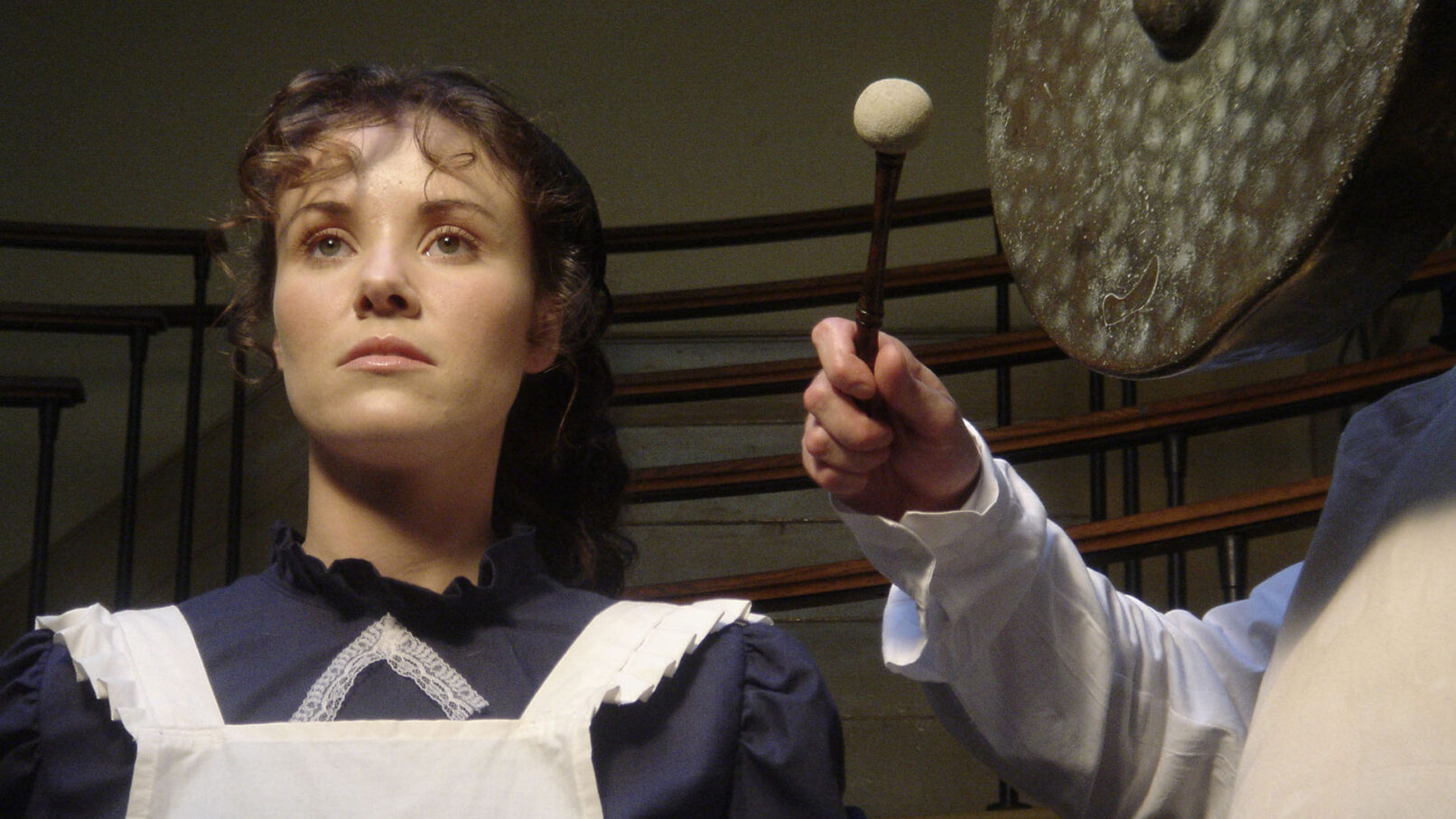 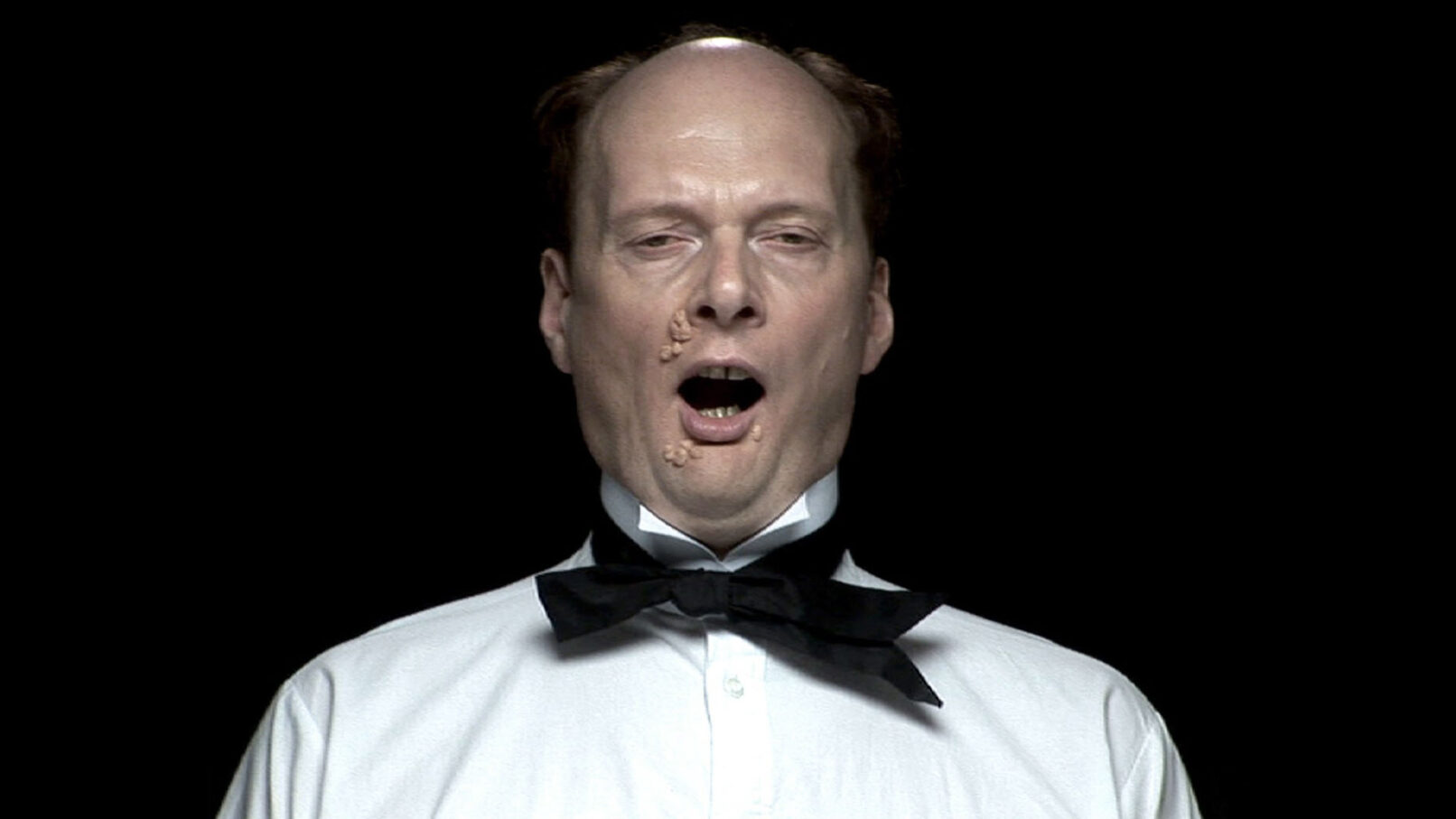 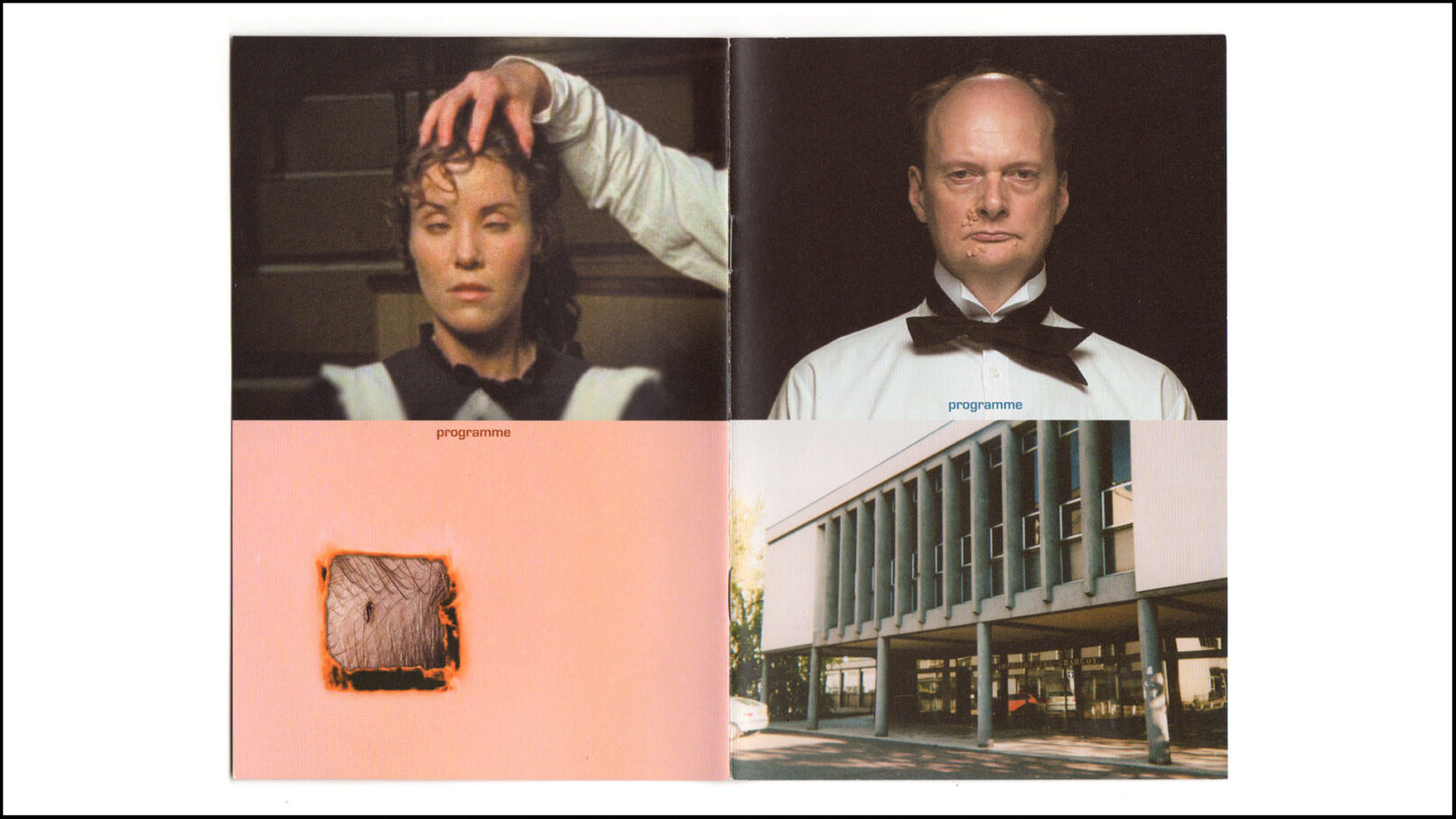