FRANCIS is an account of the creation of a 9-year old ‘defective’ animated character. As the draughtsman’s hand goes to work and Francis attains animated consciousness, his behaviour is observed and assessed by a child psychologist. The boy’s responses – initially slow and apparently flawed – develop in unusual comic directions as the examination progresses. As his vocalisations begin to address the nature of his animated world and the psychologist continues to try and interpret his actions, it appears that Francis may ‘break out’ once and for all and become a ‘real’ animated character.

In an animated world populated by impressionable idiot figures, mischief-makers and oddballs with strange vocal mannerisms, FRANCIS puts the cute but ‘simple’ cartoon character into therapy for a case study of ‘animated behaviour.’

In January 2008, Francis was refused entry to Disneyland, California.

FRANCIS is featured in Drawing for Animation by Paul Wells & Joanna Quinn.

“FRANCIS is a challenging film because of its juxtaposed image of the dysfunctional boy and the psychobabble rhetoric that seeks to define, manage and control him… LMFYFF has embraced drawing not merely as a tool of expression but as a set of codes that fix certain things and require challenge.“ 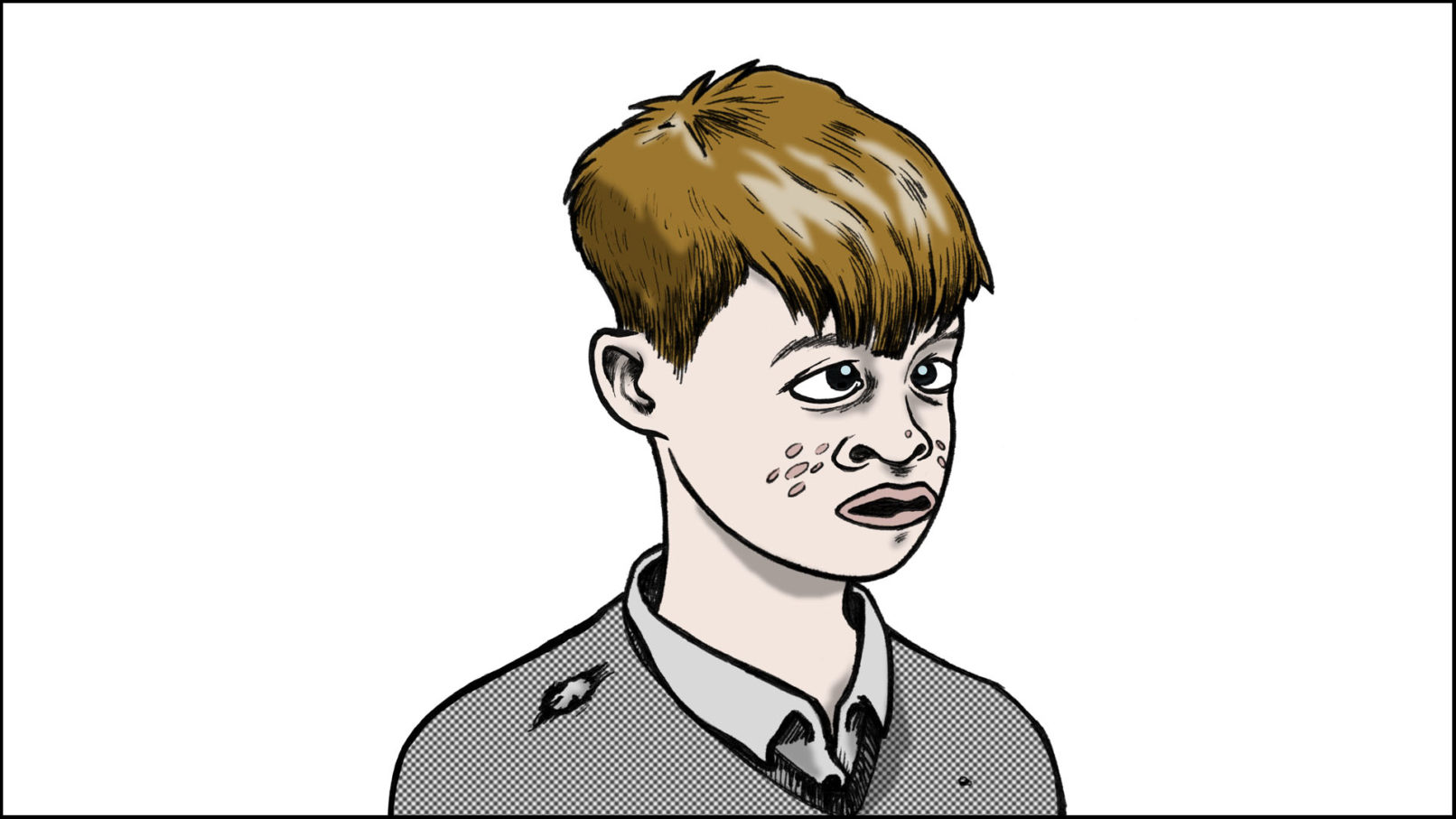 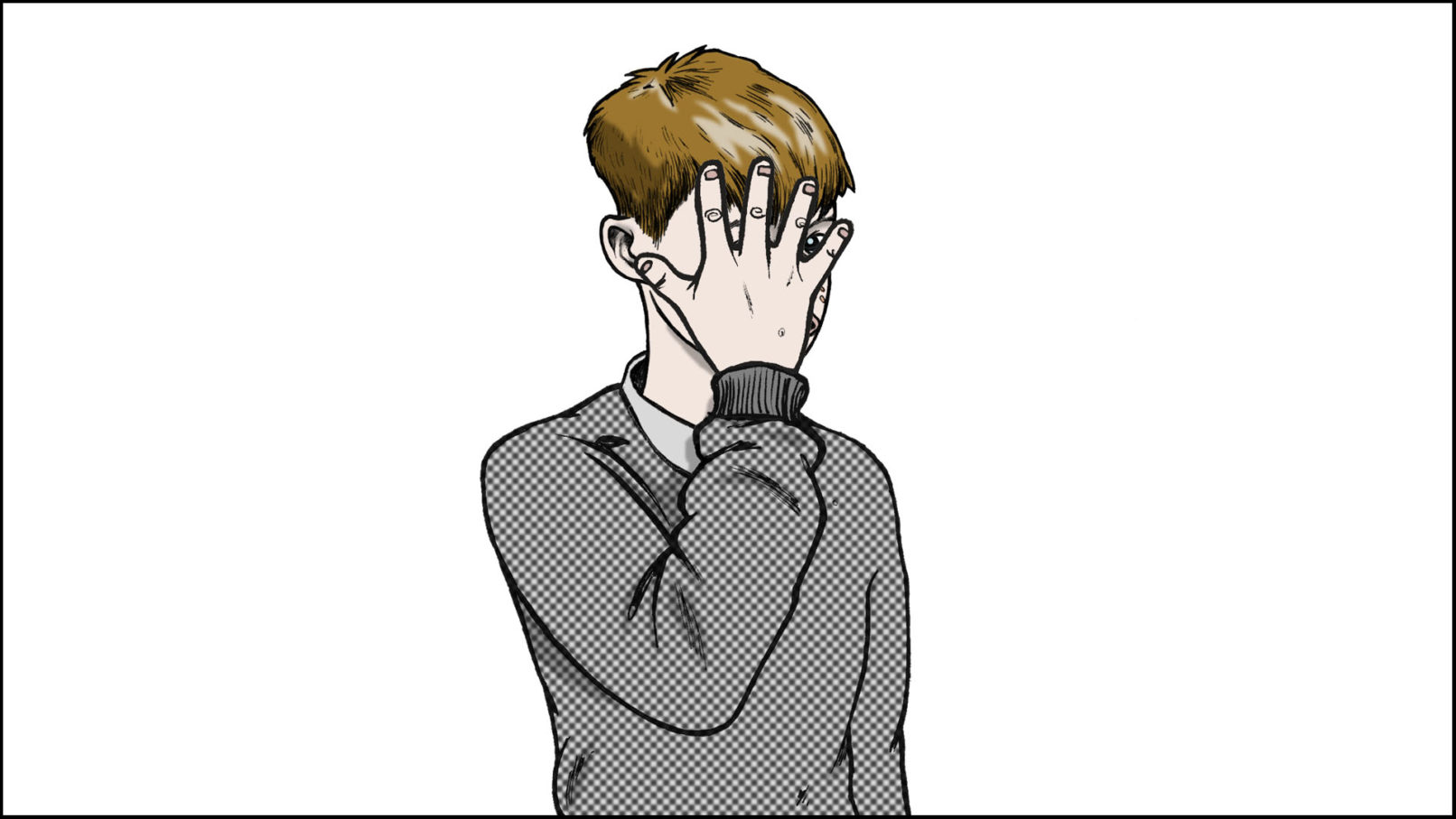 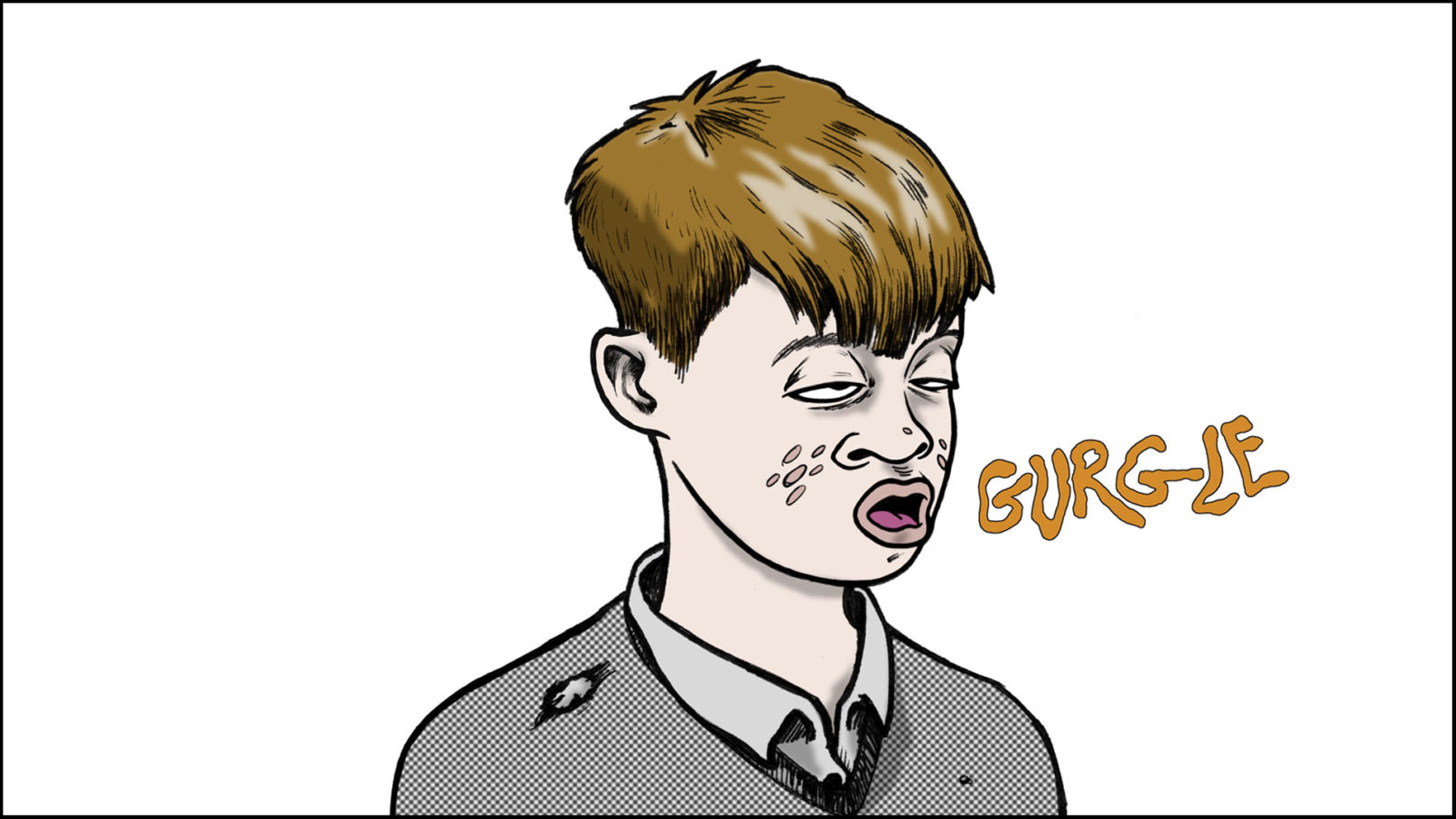 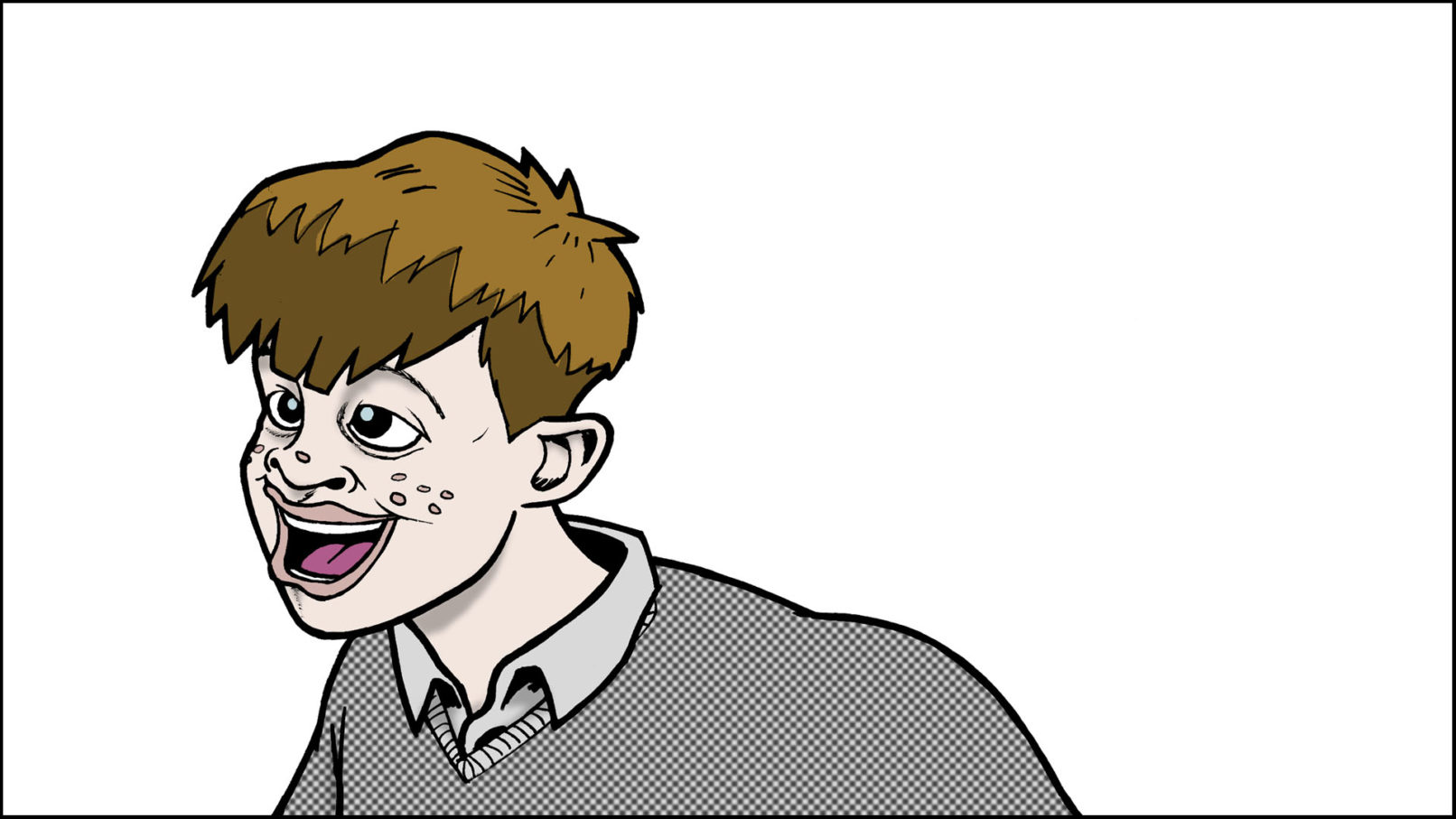 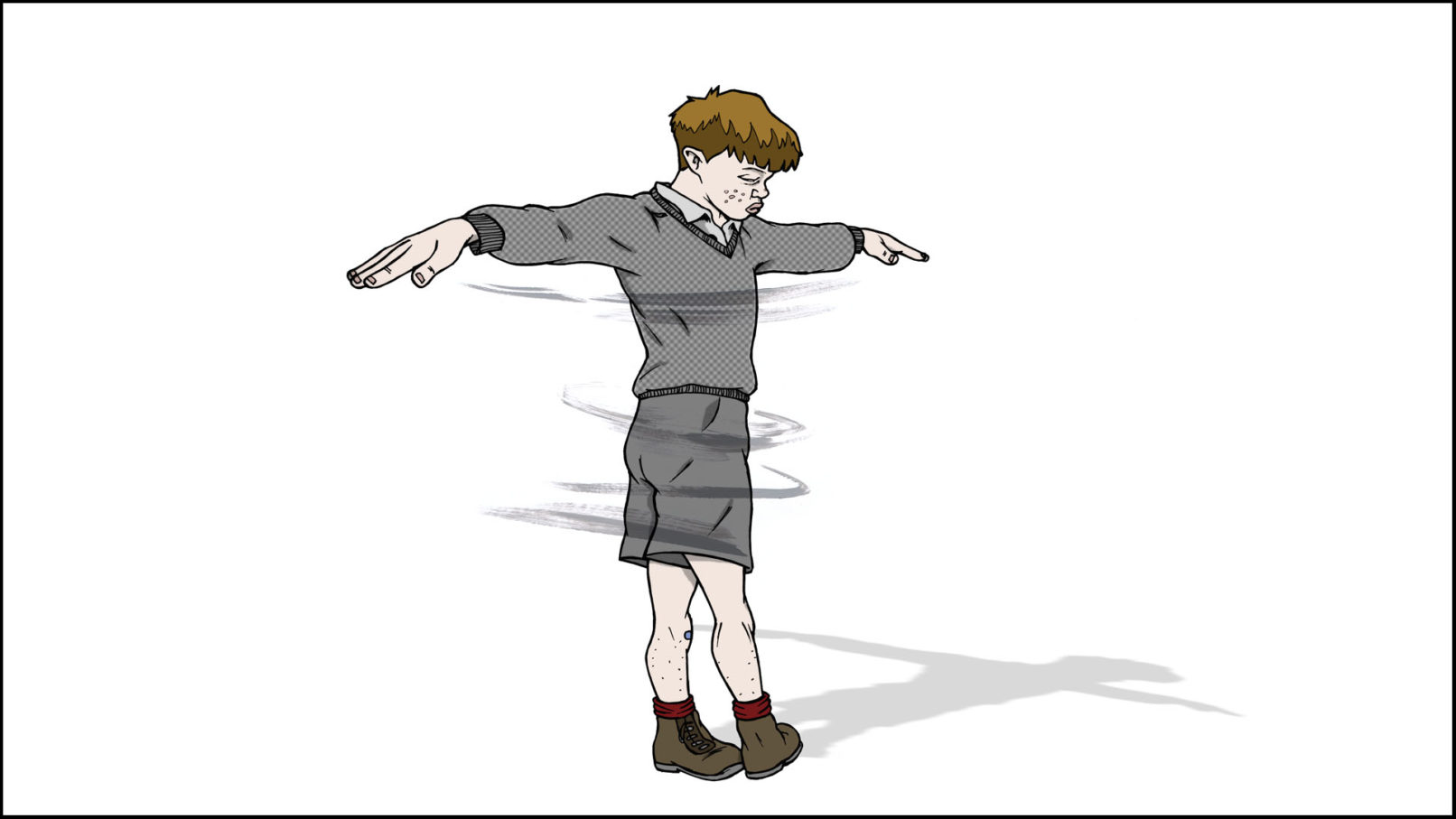