Let Me Feel Your Finger First’s ONTOLOGICALLY ANXIOUS ORGANISM, narrates the experience of an animated character who, nervous about the concept of character itself, disguises himself as a boulder. The three episodes follow the boulders progress through a series of reconstituted cartoon scenes whilst he grapples with existence, meets his maker and finally slips outside of the space of the picture plane to seek the ultimate reference.

“We really liked LMFYFF’s wry exploration of the existentialist pondering of a being disguised as a rock in a setting of well-known cartoon backgrounds. Inventive and intelligent work.”

“A sentient stone offers up psychological insights into the nature of existence. As if the computer from THE HITCHHIKER’S GUIDE TO THE GALAXY was struggling to make sense of creator and character dynamics from within a PEANUTS cartoon, this is funny stuff.“ 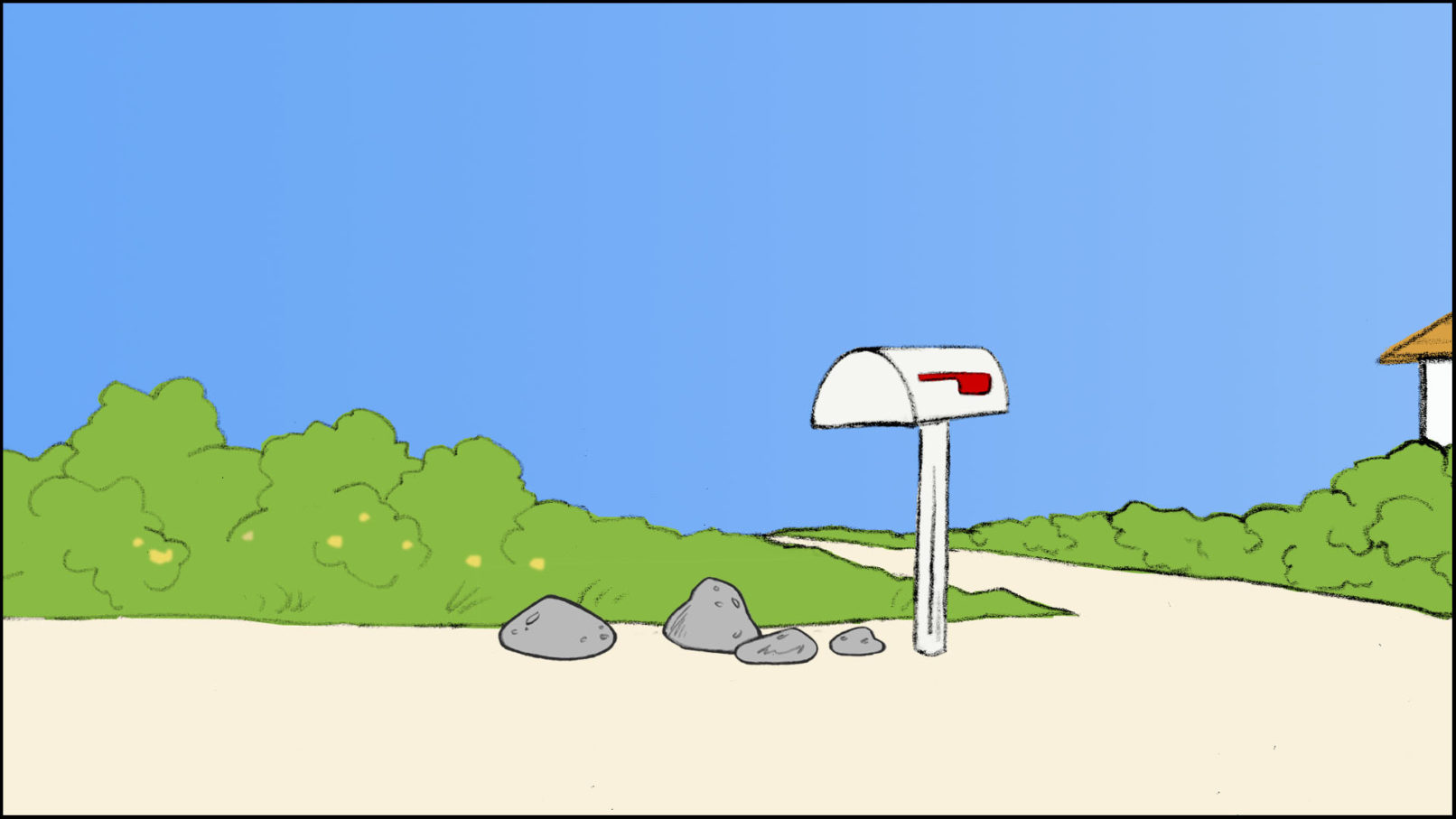 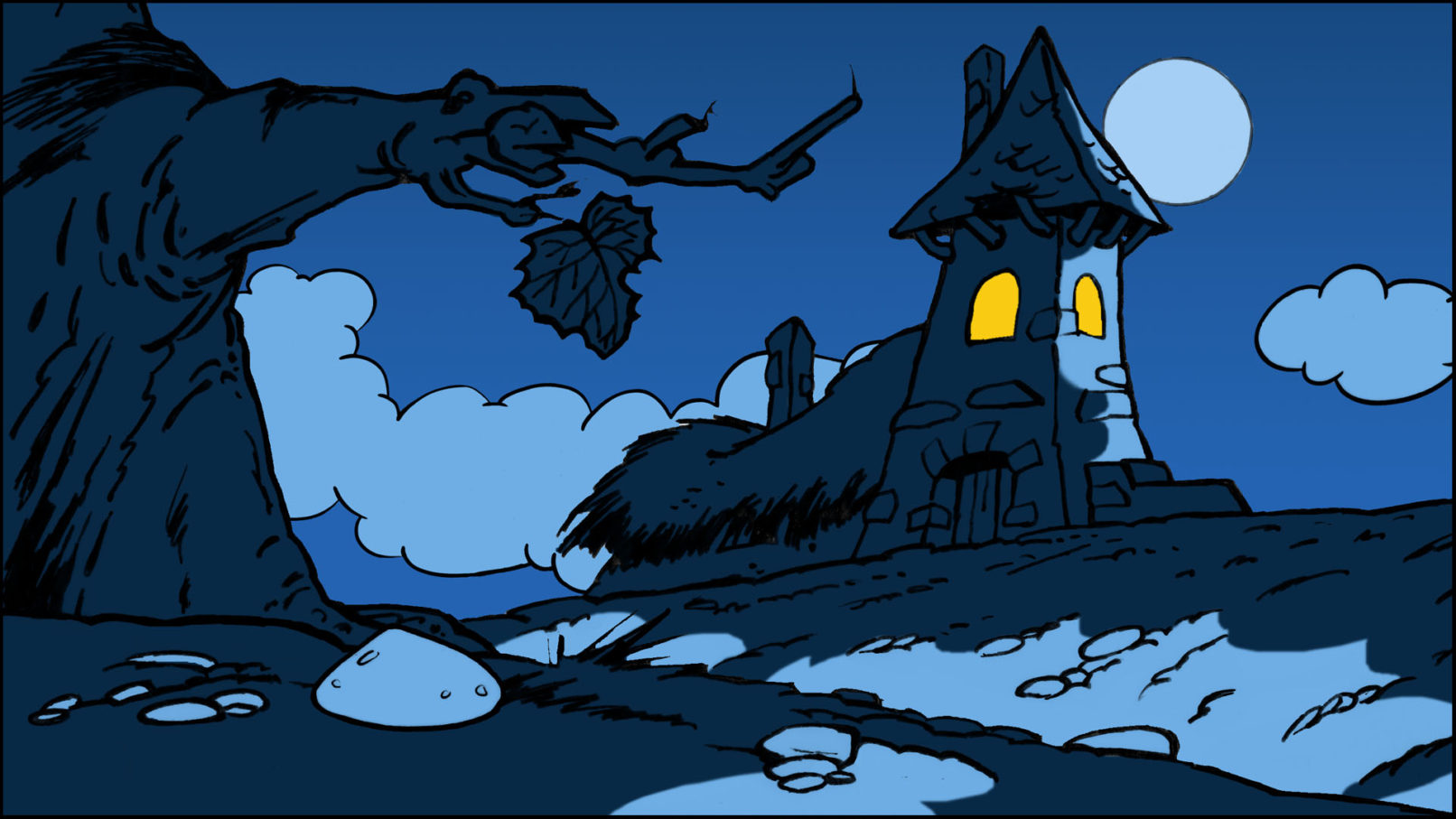 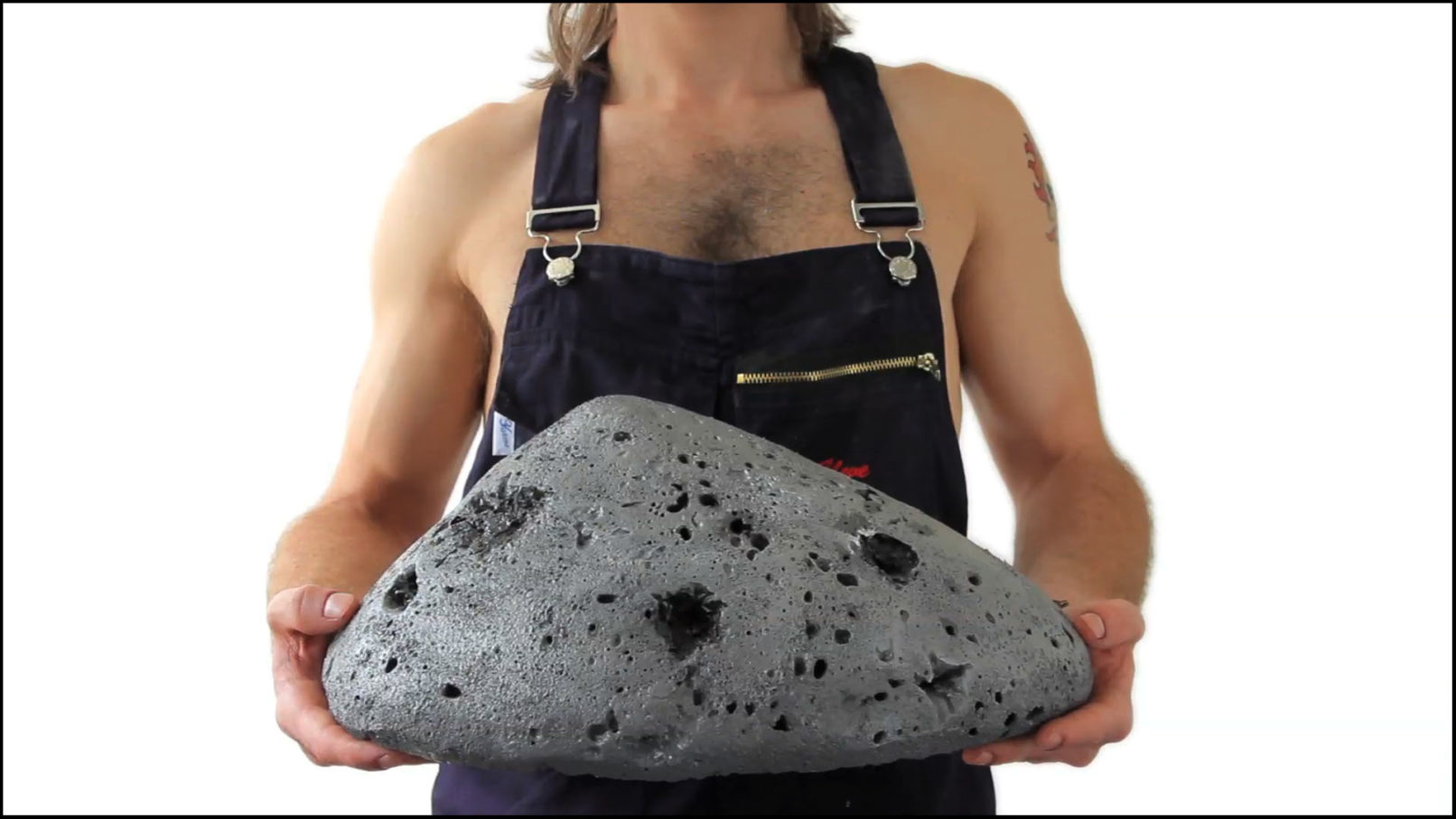 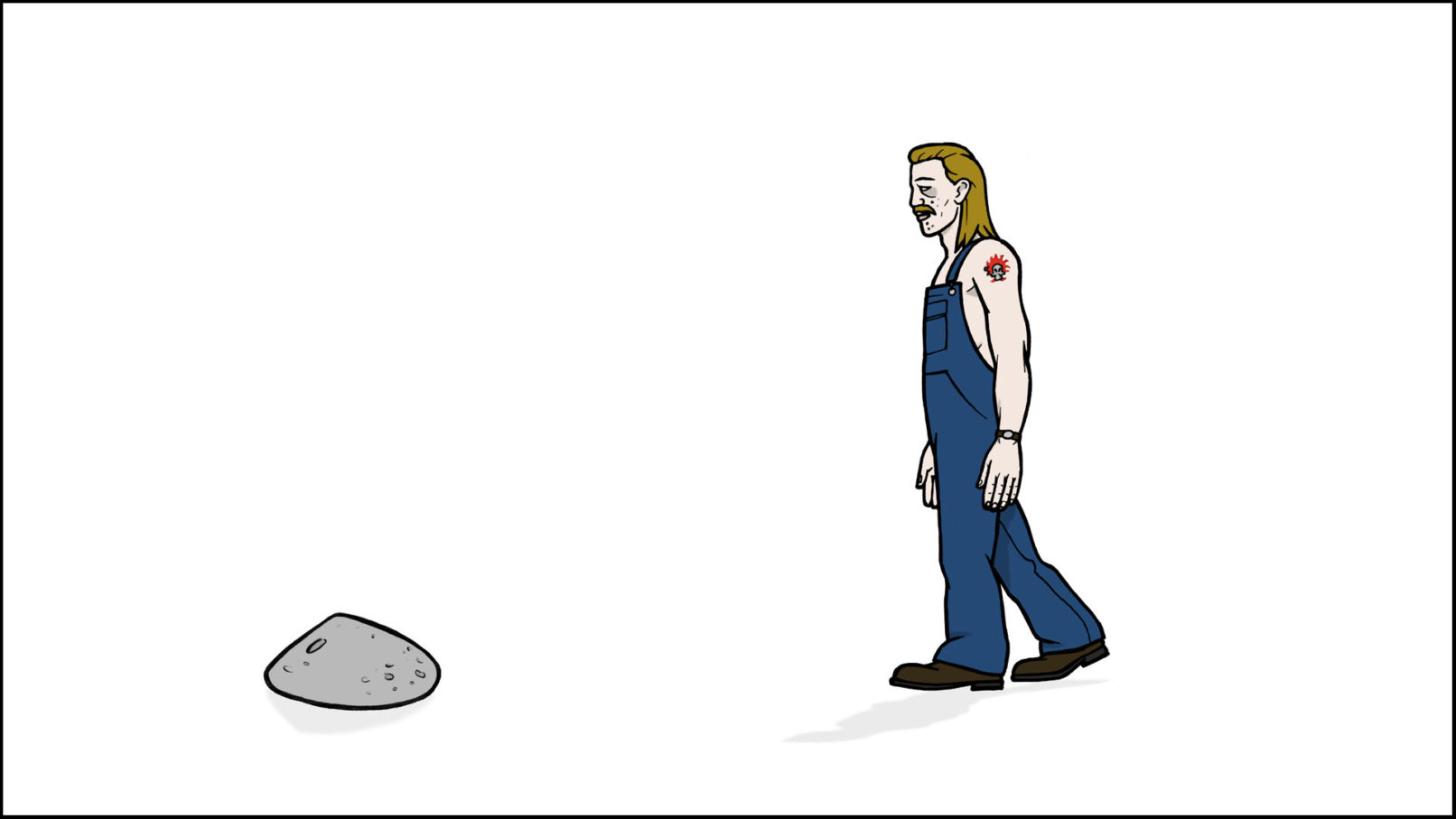 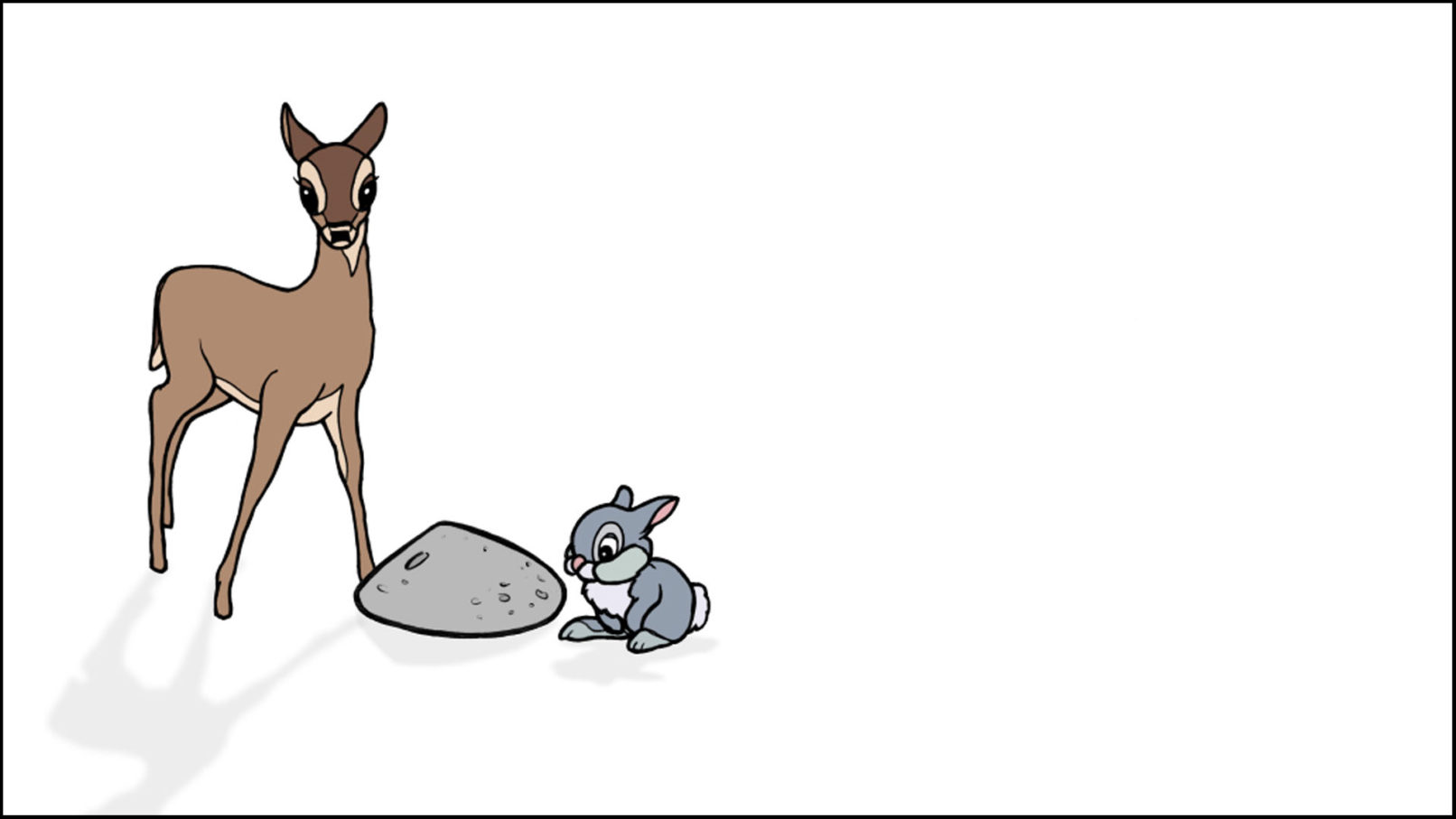 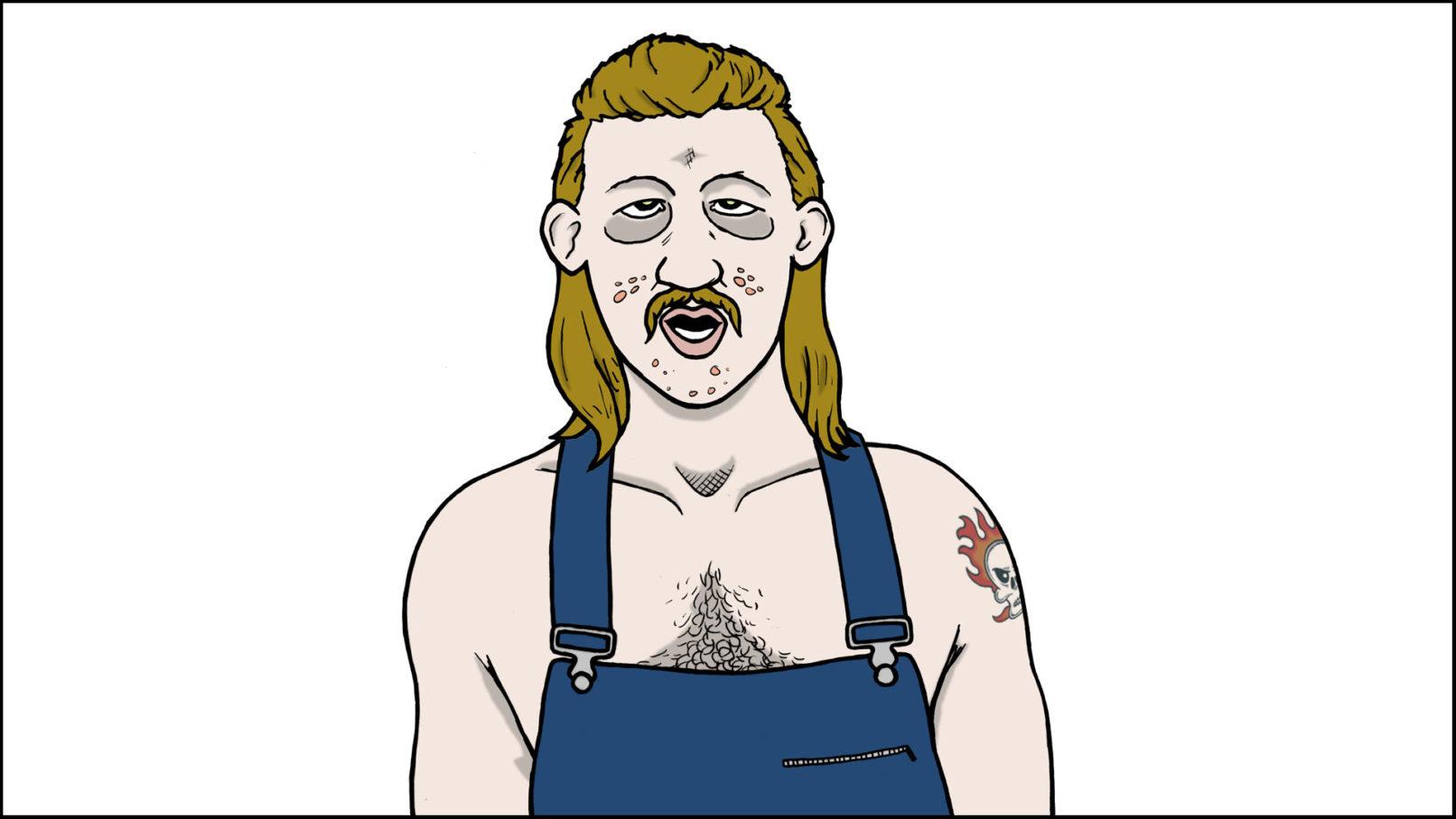